According to the Centers for Disease Control (CDC) in Atlanta, Georgia, 16 percent of young people in the United States aged 6 to 19 are considered overweight–having a body mass index of 25 or higher.

This is due to a steep decline in physical activity during adolescence.

However, researchers at the University of New Mexico in Albuquerque showed that increasing exercise to the equivalent of two to five hours of brisk walking each week could help to prevent girls from gaining weight (from nine to 20 pounds) during their teen years. 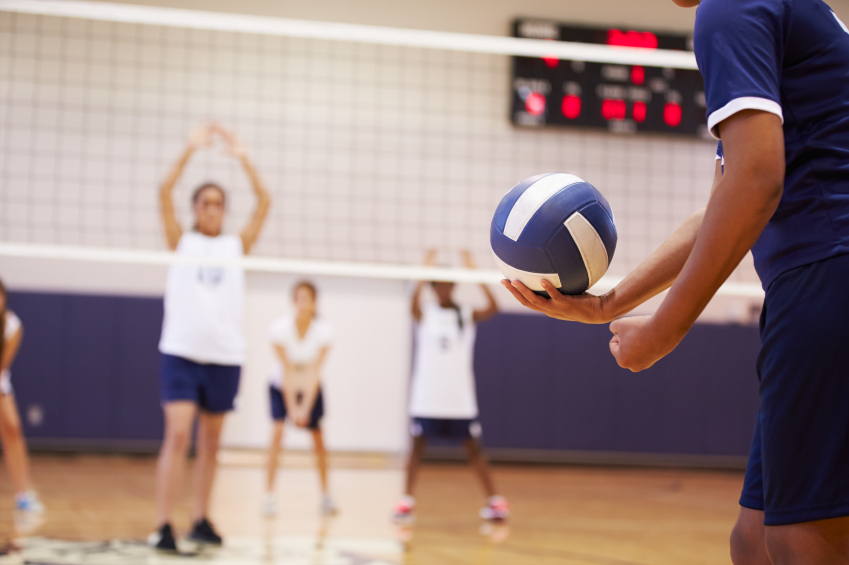 Researchers studied body mass index and physical activity in over 2,000 girls who were followed up from the ages of 9 to 19; skin folds (another indicator of being overweight or obese) were also measured.

There was a doubling in the rate of excess weight and obesity in girls who had a pronounced decline in physical activity during the transition from childhood to adolescence (even though they did not change what they ate).

Therefore, maintaining even minimal amounts of activity during adolescence could be a method for primary prevention of obesity development, not to mention adult-onset diseases such as type 2 diabetes and heart disease.