Are organic foods significantly different than conventional foods? A new study not only says that they are, but that the results are dramatic and immediate.

A team of researchers from the University of Washington, Emory University and the Centers for Disease Control tested the urine of children for two pesticides, chlorpyrifos and malathion, after consuming organic and conventional foods. The test spanned fifteen days. 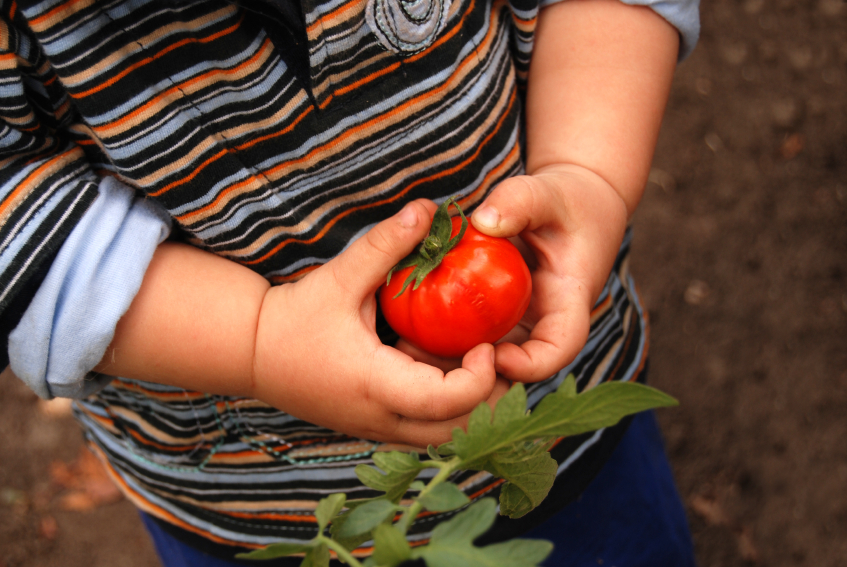 The study suggests that the greatest childhood exposure to pesticides comes from food consumption, rather than environmental exposure. Pesticide manufacturers state that there is no evidence that children are harmed by pesticide residues on food. However, previous research suggests that the residue may harm developing nervous systems.